On Saturday 14 May 2022 at Frankfurt’s Deutsche Bank Park, 44,000 fans will witness performances from some of the world’s biggest K-Pop stars, with five more acts still to be unveiled. The event is being staged by K-Pop Europa, in partnership with PK Events and Korean broadcaster SBS Television Network. K-Pop Europa is a partnership between Live Company Group and Explorado Group.

South Korean music is the world’s fastest-growing section in the market (up 44.8% year on year in terms of sales, streaming and paid subscription services); its audience in the US has tripled in as many years, thanks to K-Pop multi-group concerts. KPOP.FLEX, the first event of its kind in Europe, aims to do the same as part of a five-year plan specifically targeting the Continent.

KPOP.FLEX will kick off the music season at Frankfurt’s Deutsche Bank Park, which has already sold out three dates for Coldplay and two for Ed Sheeran later in the year. Korean broadcaster SBS will film the festival and create a made-for-TV edit, for screening in Korea after the event.

David Ciclitira, a partner in K-Pop Europa and Chairman of Live Company Group, said: “The Korean Wave has been gathering force in Europe for some time now, so we are particularly excited to be able to give our growing fan base what they want, right here on European turf, with the return to major live music events here in Frankfurt next Spring.”

Deutsche Bank Park MD Patrik Meyer added: “K-POP.FLEX is a really dynamic addition to our line-up, which includes Ed Sheeran and Coldplay – and we’ve already pre-sold 300,000 tickets for those. 2022 is going to be a memory-making year for our state-of-the-art stadium!”

Mr.Choi, from SSD Media Group, says: “SSD Media Group is extremely excited to be a partner with SBS in the KPOP.FLEX mega concert in Frankfurt, Germany.”

Tickets went on sale at 9am GMT on Friday 10 Dec at www.kpopflex.com and through Ticketmaster.

At the festival, visitors will also be able to view original artworks by K-Pop stars Ohnim and Yooyeon (from boy band Winner) and independent talent HENRY LAU, whose work is currently on a world tour that started in London at StART Art Fair at Saatchi Gallery this autumn. Limited edition prints of these artworks will be available to purchase.

K-POP.FLEX merchandise will be available to purchase on www.start.art, a new online platform that allows fans to collect works by K-Pop stars. 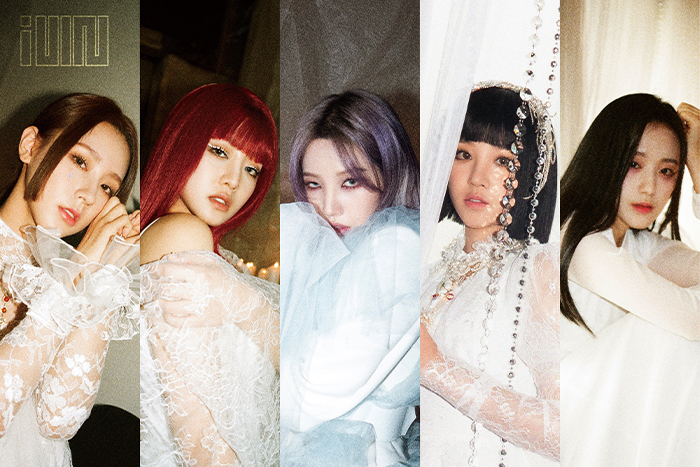 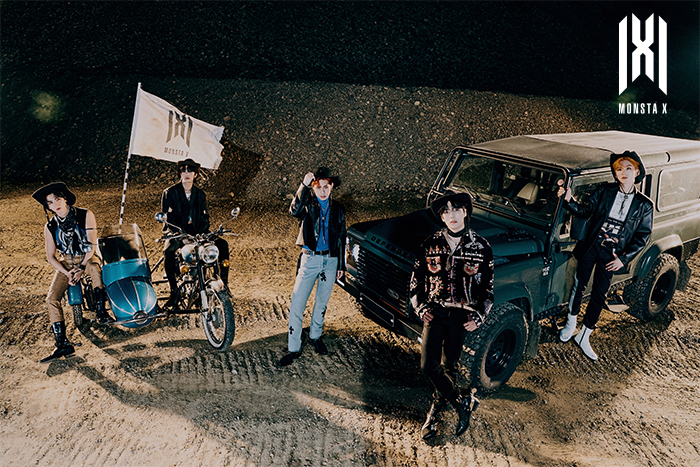 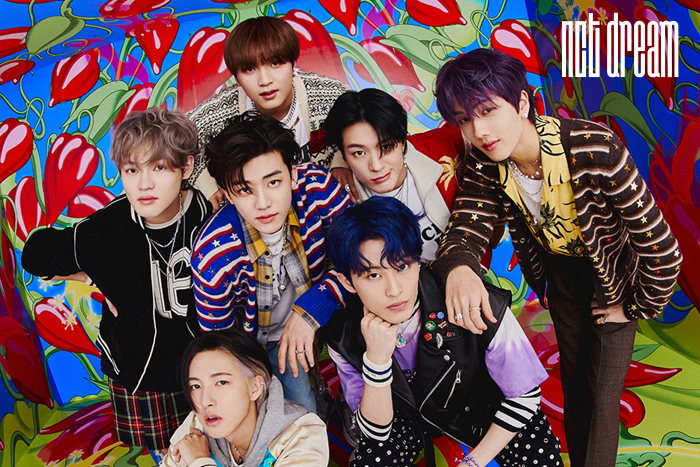 44,000 Tickets
Stadium capacity of 44,000
7 K-Pop Performances
7 K-pop Performances from bands and artists with a huge following
Europe’s biggest ever K-Pop festival
KPOP.Flex is the first and biggest event of its kind in Europe